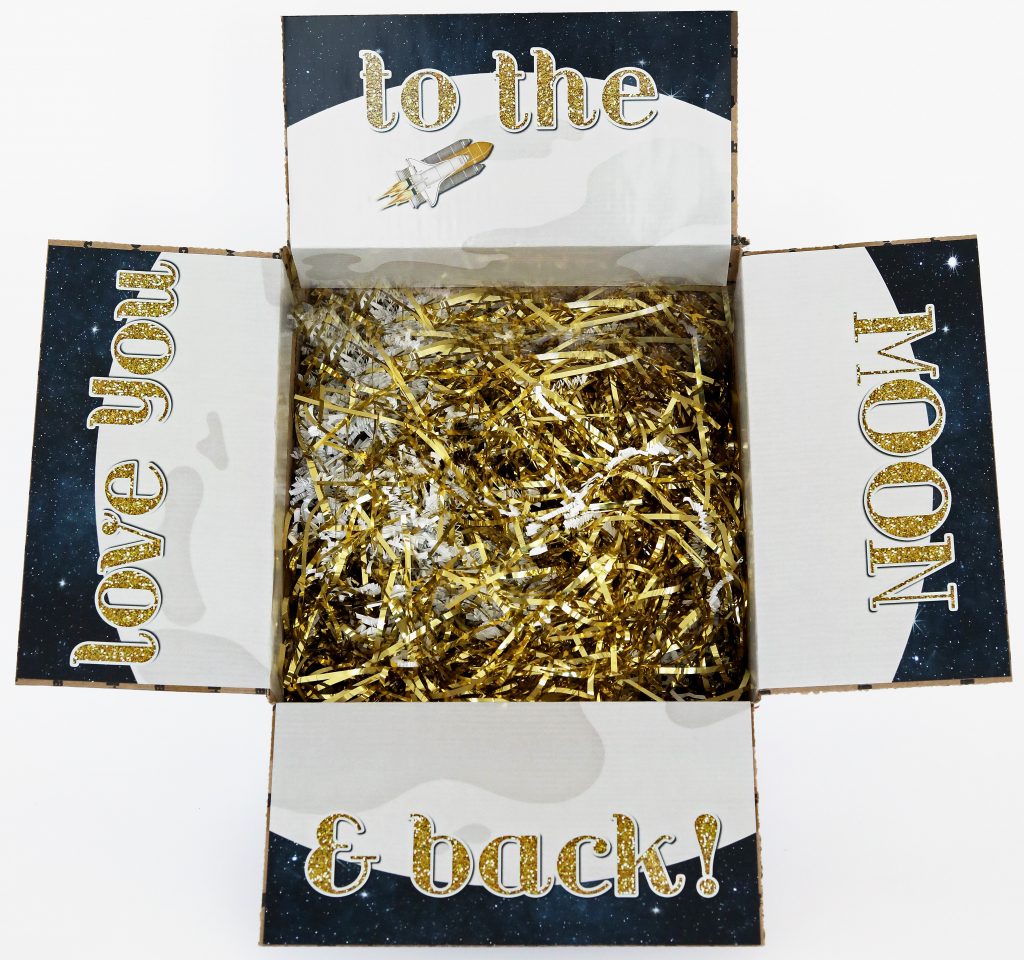 Send your Missionary a Box of Love
With some ‘Heavenly’ items from Above
To help their Days seem oh so much Brighter
And the Road ahead a little bit Lighter!

Sending a ‘Box of Love’ is always a ‘STELLAR’ Idea to send to your Missionary and very easy to do especially with our Love You to the Moon & Back kit.   This kit was designed to help you put together a Spiritual & Fun Care Package that focuses on the love and support you have for your Missionary but also on ways for your Missionary to remain Strong and Steadfast while being a Light to the World.

Don’t worry – you won’t need to get ‘SPACED’ out over this care package because you can fill it with a variety of Moon, Stars, Sun, Space, and Solar System items that are lots of fun and easy to find – really anything that you think would ‘BRIGHTEN’ their day!  It could be sent any time of year and will surely make your Missionary feel like a ‘SUPER STAR!’

It is always fun to send our Kiddos a Care Package – but it is Super fun to send a
Box Full of MOON LOVE!

If you would like to send your own ‘Love You to the Moon & Back’ care package to your Missionary – check out this kit we put together to help you do just that! 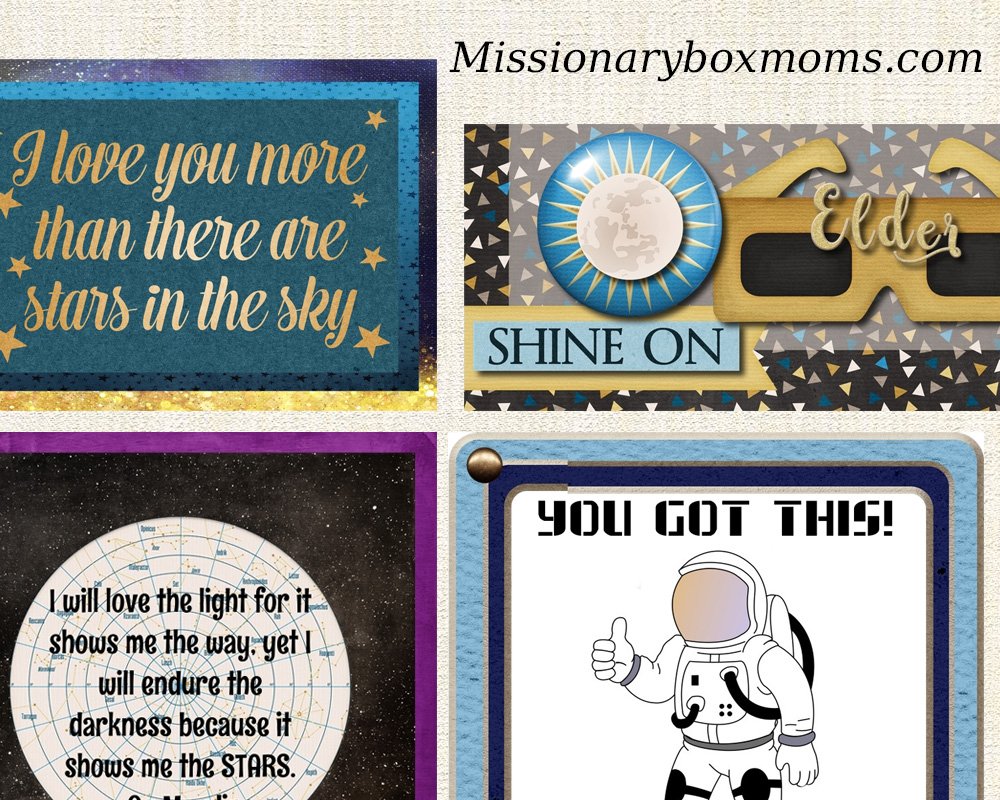 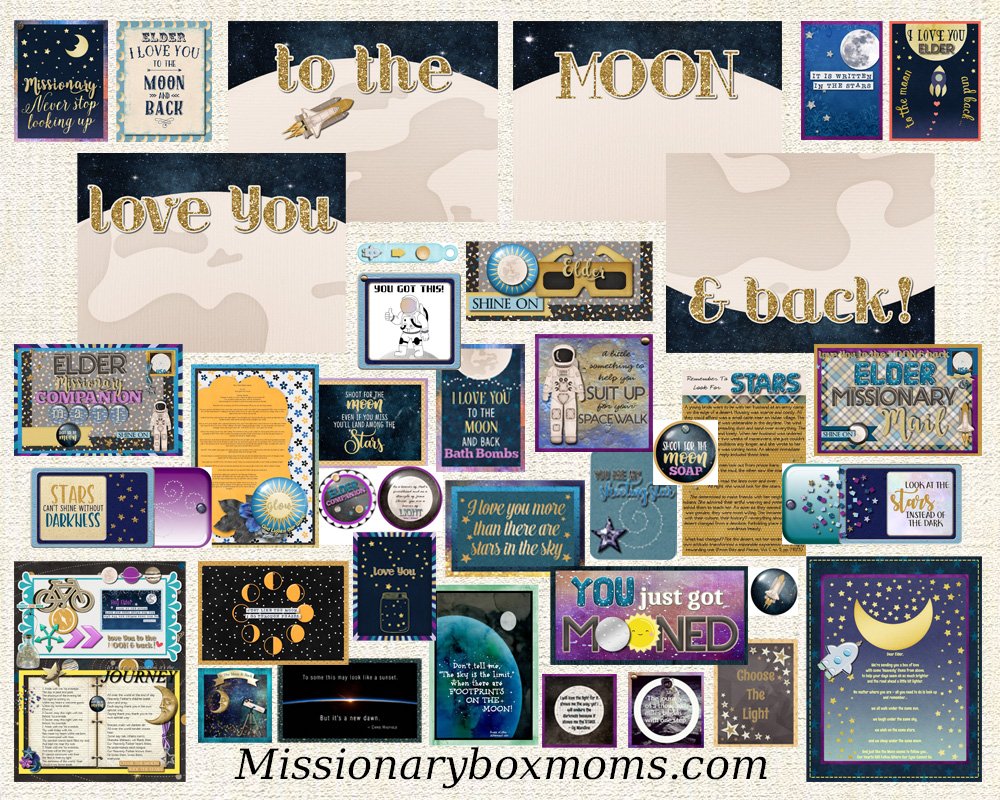 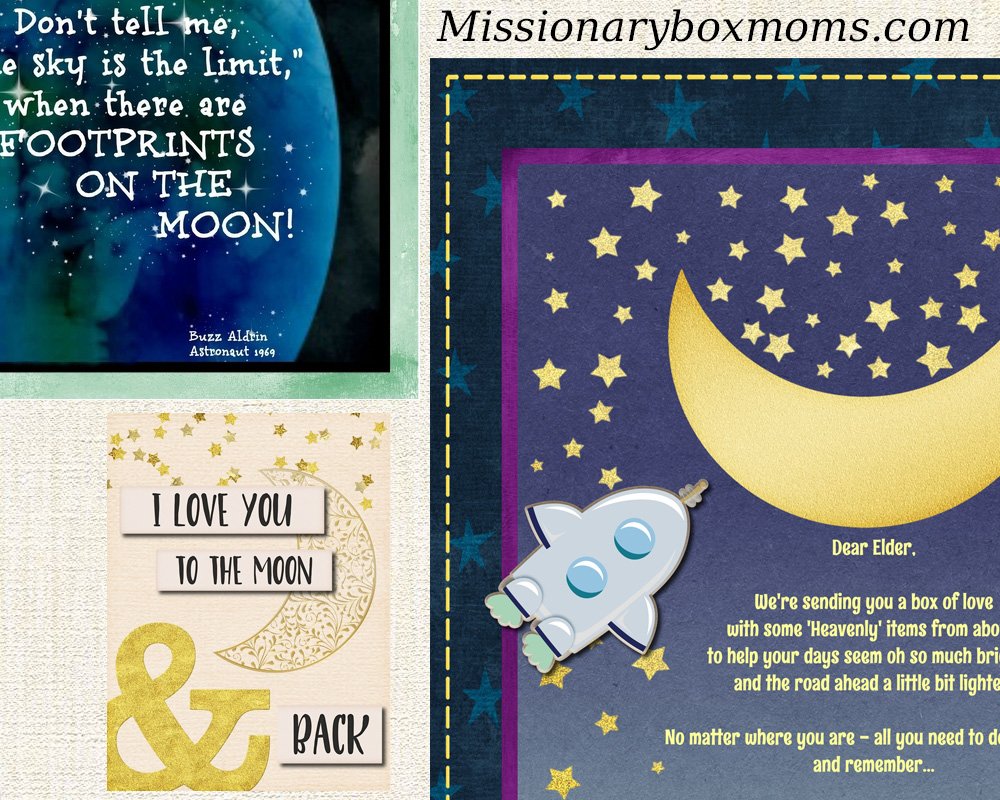 Your 15-Page Kit will include the following:

✔ 1-Introduction Letter with easy to follow instructions to help you put together the Perfect Care Package.
✔ 4- Large (11.5X8.5″) Adjustable Stickers to decorate your 4 box flaps of your shipping package. Just peel and stick! (These stickers are designed to fit a USPS Priority Mail Large Flat Rate Box and large UPS boxes. The stickers can also be easily trimmed to fit a USPS Priority Mail Medium Flat Rate Box as well as some Medium and Small UPS boxes or use your own box.) * Please note the kit does not include the actual box.
✔ 1-Box Introduction Letter to be placed in your Box right before you tape it up. This unique design lets your Missionary know the theme of your care package and that something special has been created just for them!
✔ 1-Page of Unique Envelope Designs that you can adhere to the front of your Letter to your Missionary and their Companion! This page is also printed on sticker paper – so you just need to cut them out and adhere to any envelope of your choice. It’s that easy!
✔ 1-Custom Missionary Letter for you to include with your personal Letter to your Missionary.
✔ 7-Pages with over 32 Custom Tags, Quotes, Bookmarks and ideas that can be used throughout your box as desired.

We are ‘Over the Moon’ about it!  For Ideas to help you put together the perfect Missionary Care Package, how you can use each MBM Printable, to find links to print General Conference talks and other stories to include in your box – look below!

Don’t Forget to GLOW! (God Lights Our World)  It’s always so fun to see the pictures our Missionaries send home of them opening up their crazy boxes decorated in whatever the theme of box is.  You will love it too!

You’ve Got Mail! One thing we have always included in all of our Missionary Box Mom boxes was a personalized letter to each Missionary from each mother. Inside our letters we included our testimonies, the reason we chose that particular item to include in the box, along with uplifting messages filled with love. Many times over we all have received thank you letters from our Missionaries – but the thing they thanked us all for the most was the letters that we included. It’s just a little piece of ‘Home’ in a box! So don’t forget to write! 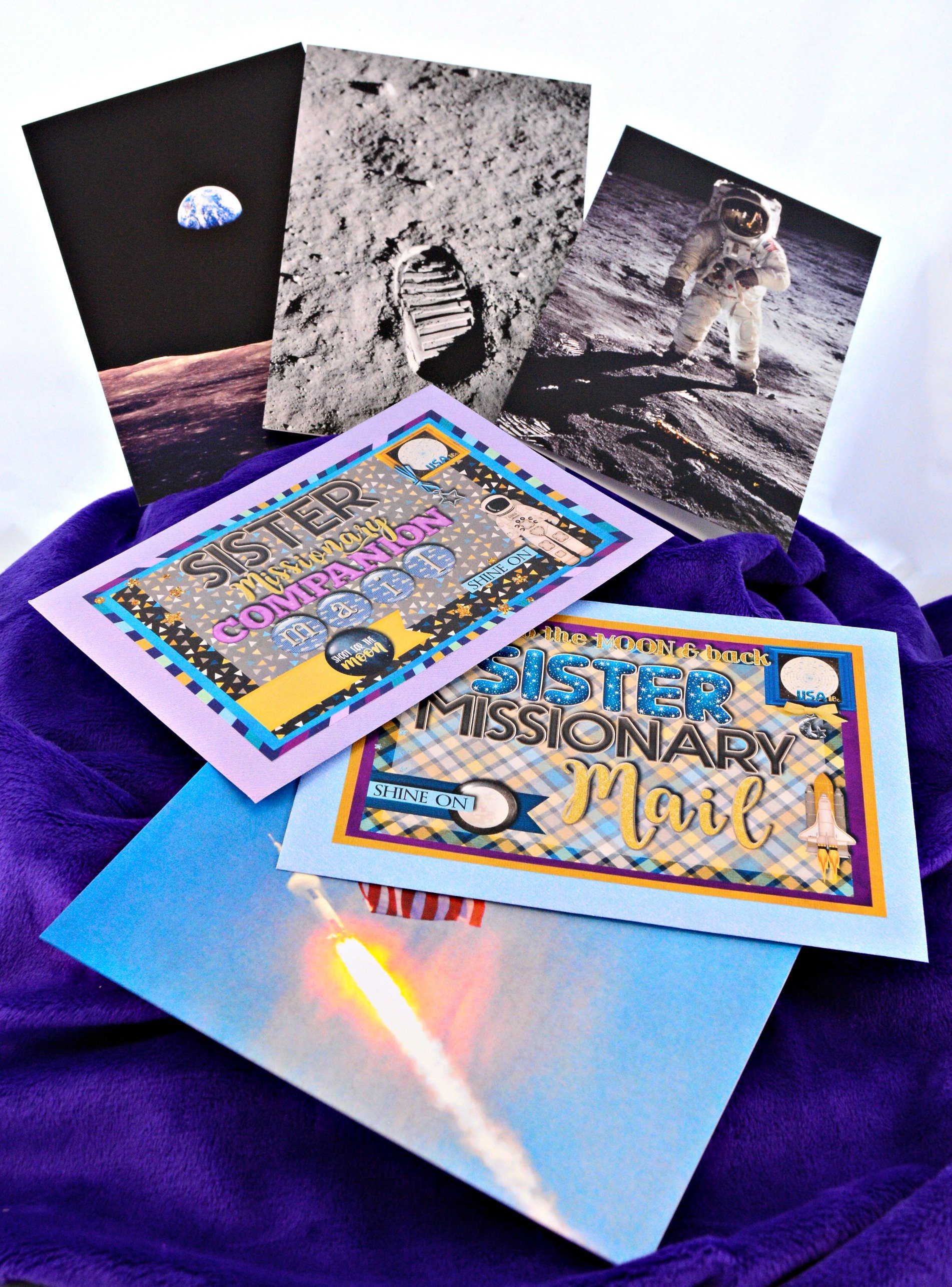 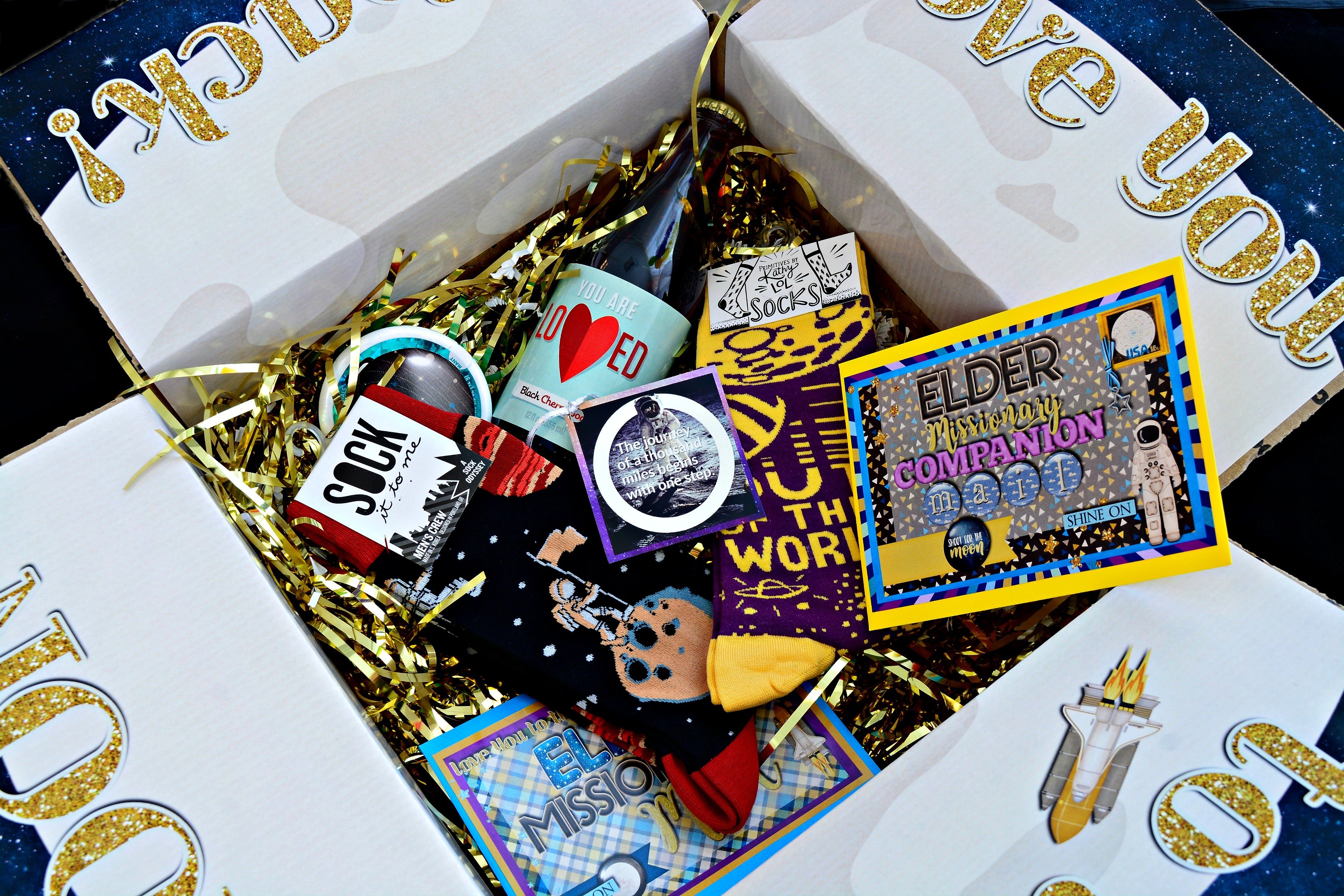 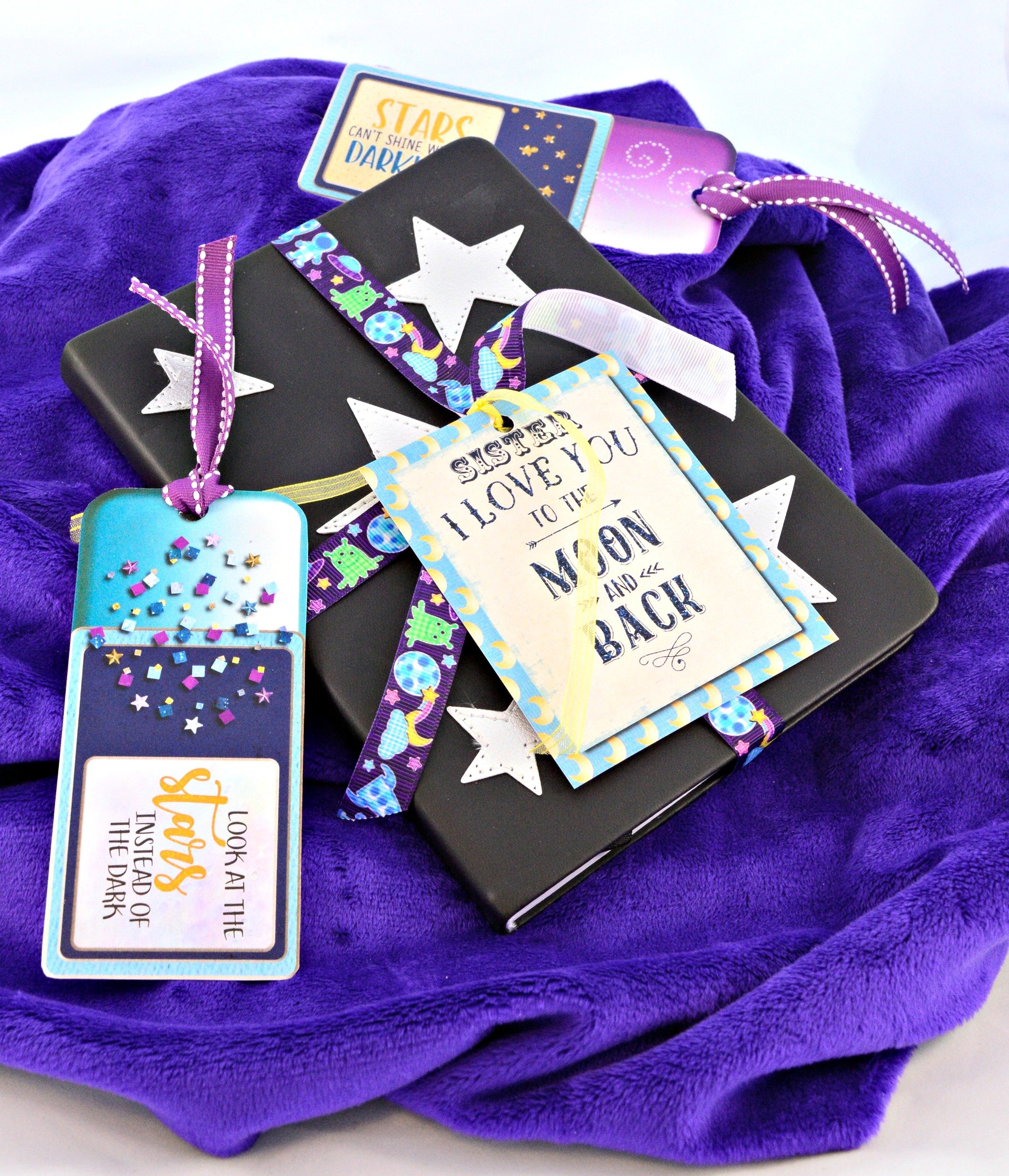 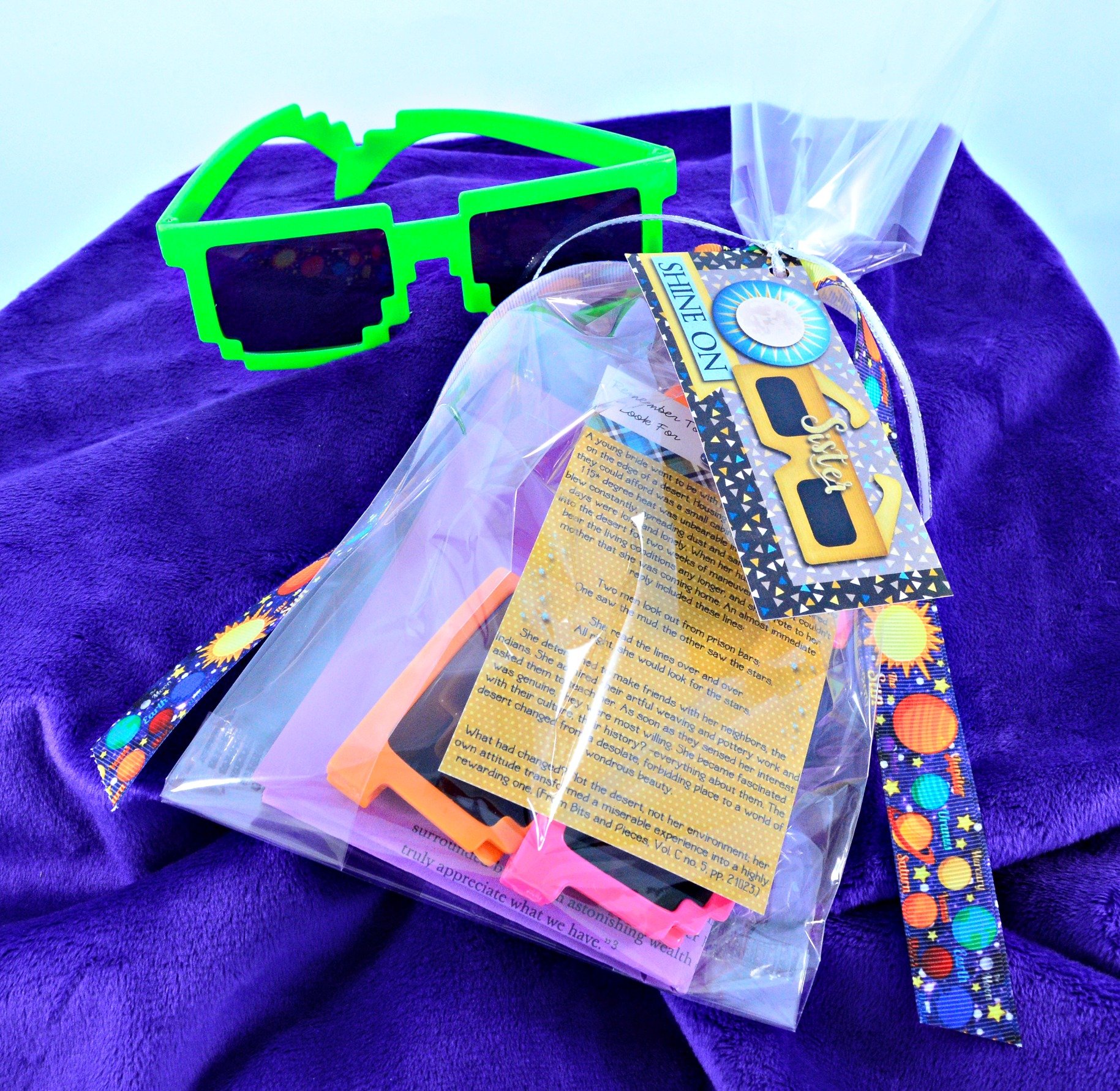 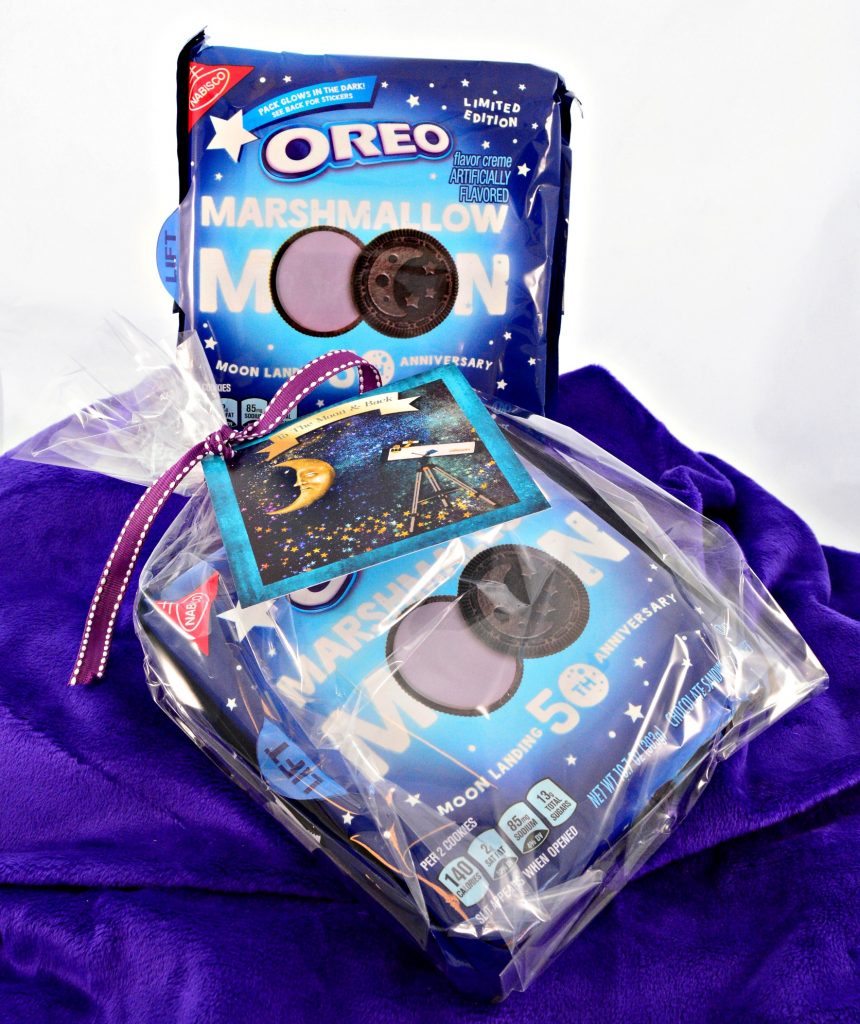 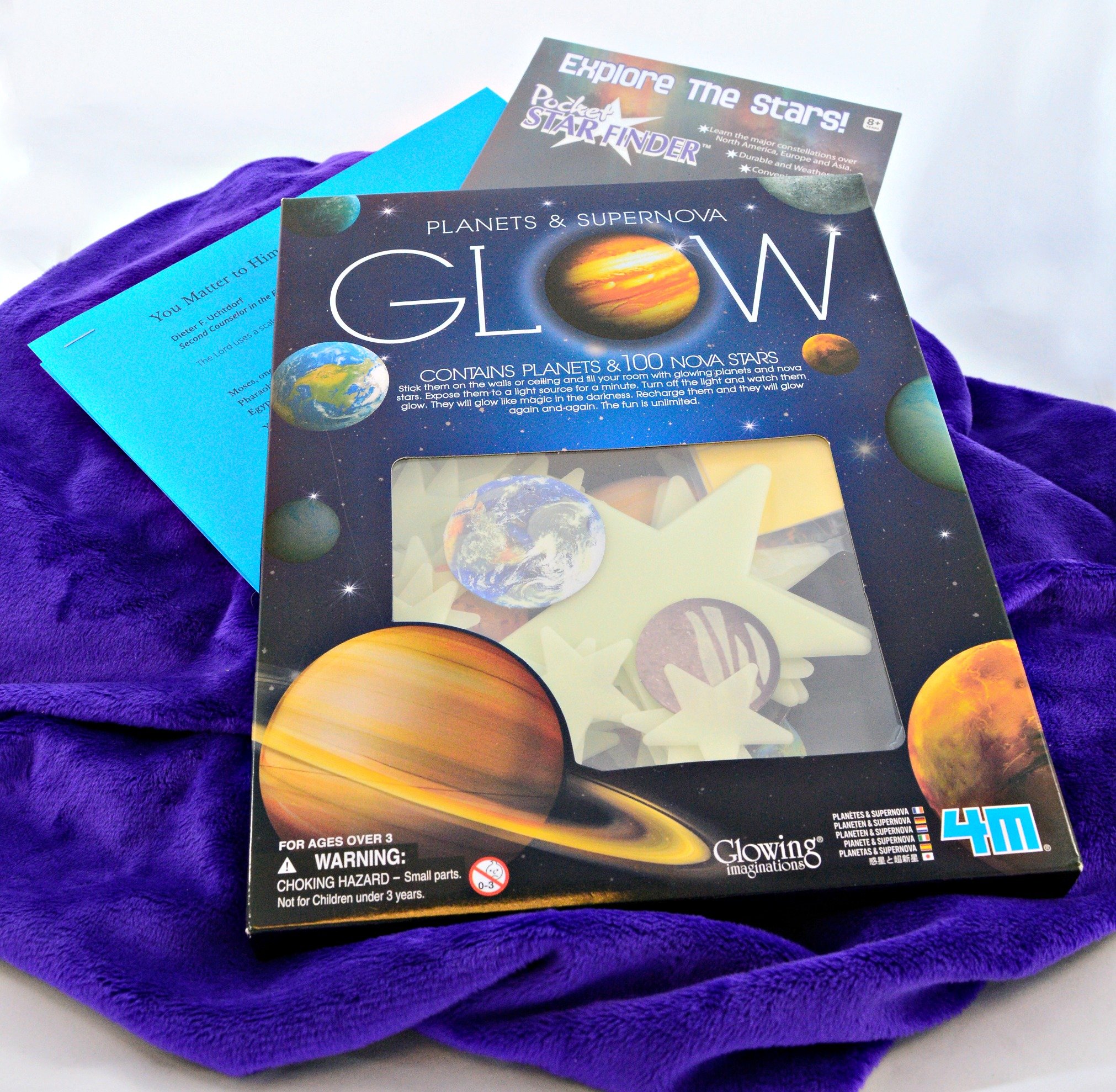 SHINE BRIGHT!!! As we decided on each ‘Missionary Box Theme’, which we based around a scripture or missionary teaching idea, we would then brainstorm fun ideas that could be included in our box. I often wondered if our missionaries realized how comprehensive we were in our themes! It honestly might have been just as much fun for us to build these boxes as it was for them to receive them!

Depending on the size of the box you are sending – you could include or delete any of the following items – or come up with a few of your own. We tried to make sure that most of our items could be used to enhance missionary discussions, to be given away, to decorate their missionary apartments and left for future missionaries when they moved on, or simply eaten and enjoyed. But of course there were always a few that were just for fun!

Print Off the Following General Conference Talks and Stories:

General Conference October 2011: ‘You Matter to Him‘ by Dieter F. Uchtdorf – Second Counselor in the First Presidency.

General Conference October 2011: ‘It’s Better to Look Up‘ by Carl B. Cook Of the Seventy.

General Conference April 2017: ‘Brighter and Brighter until the Perfect Day‘ by Elder Mark A. Bragg Of the Seventy.

Ensign November 2016: ‘A Witness of God‘ by Elder Neil L. Andersen Of the Quorum of the Twelve Apostles. 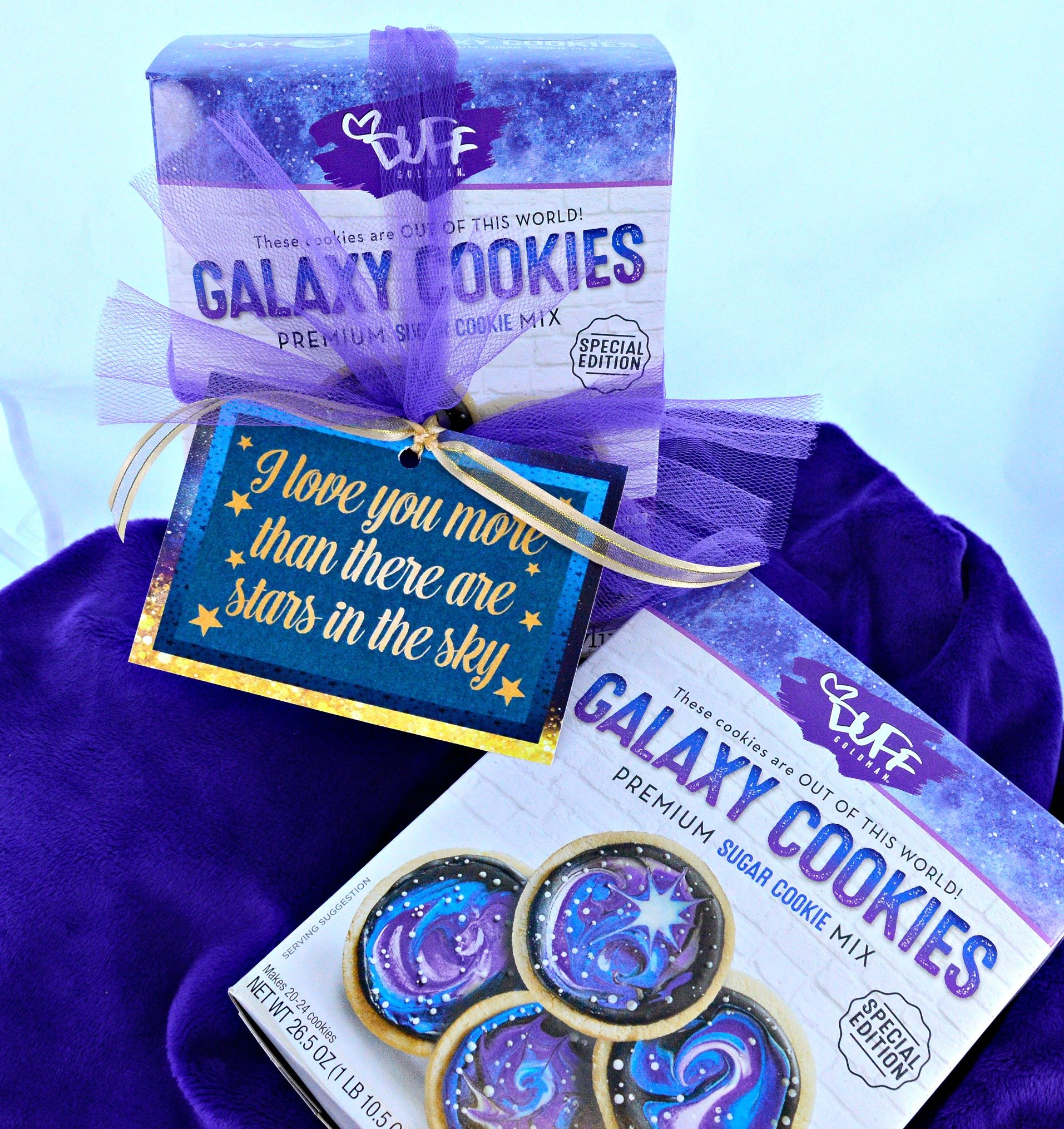 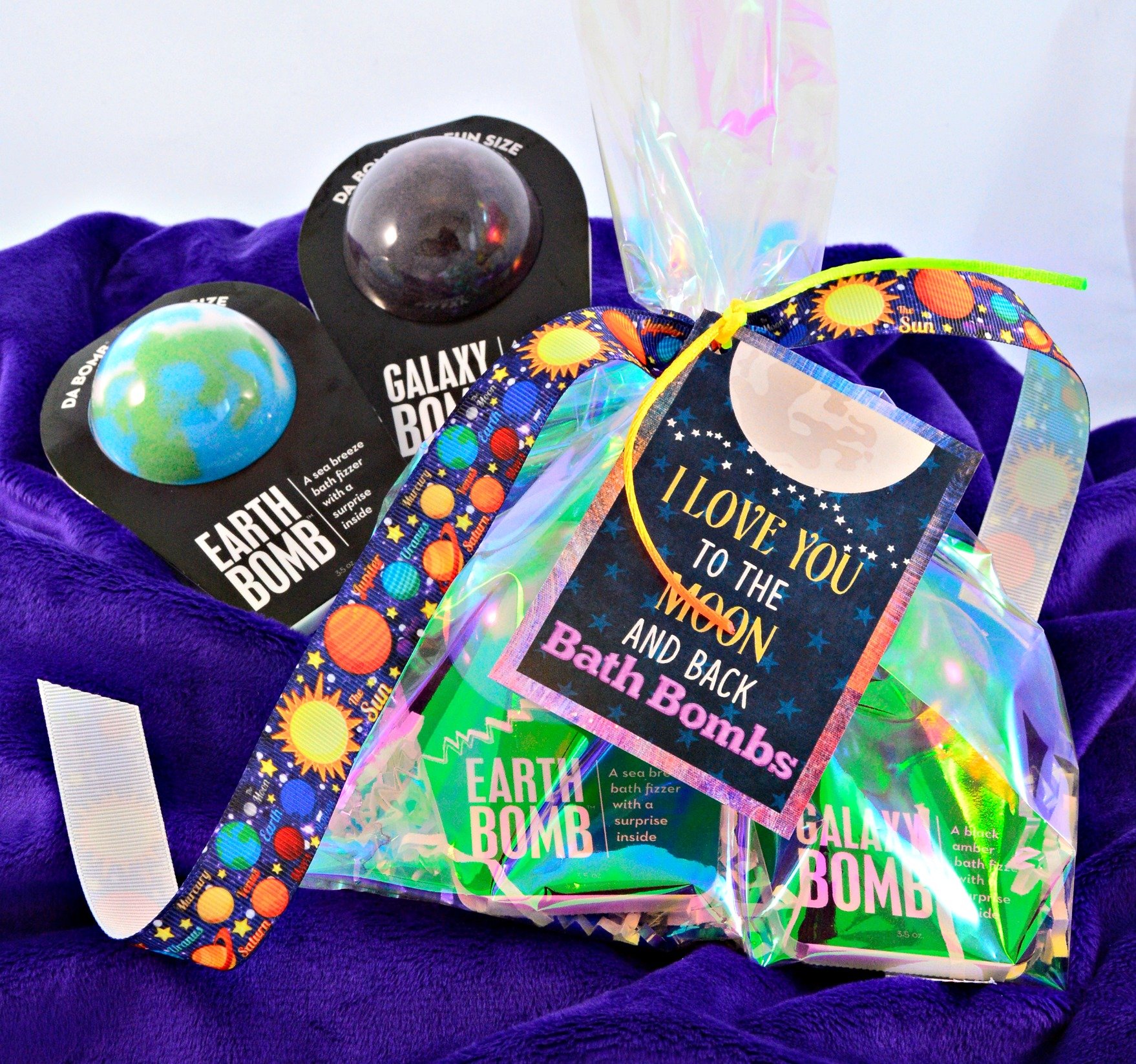 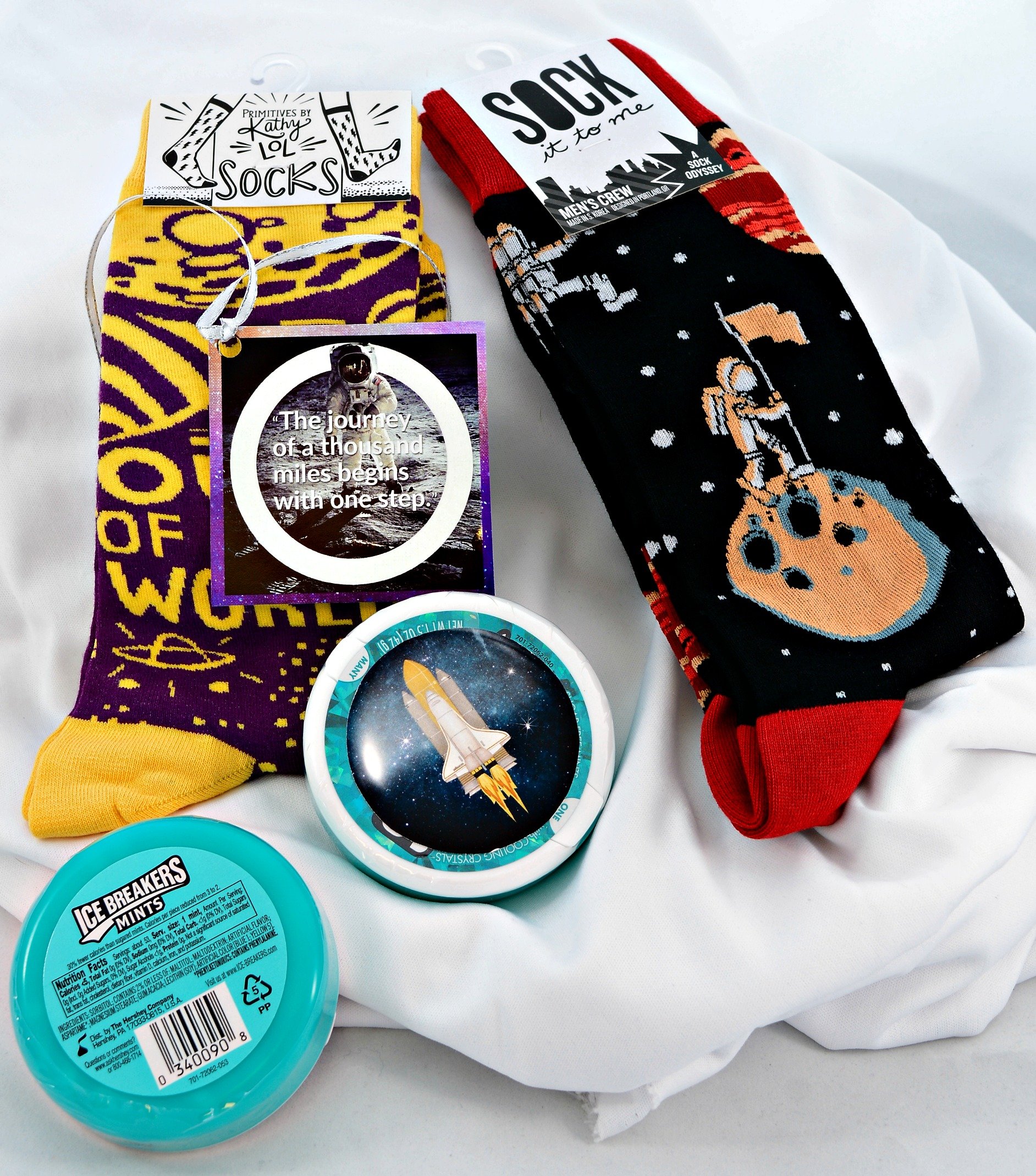 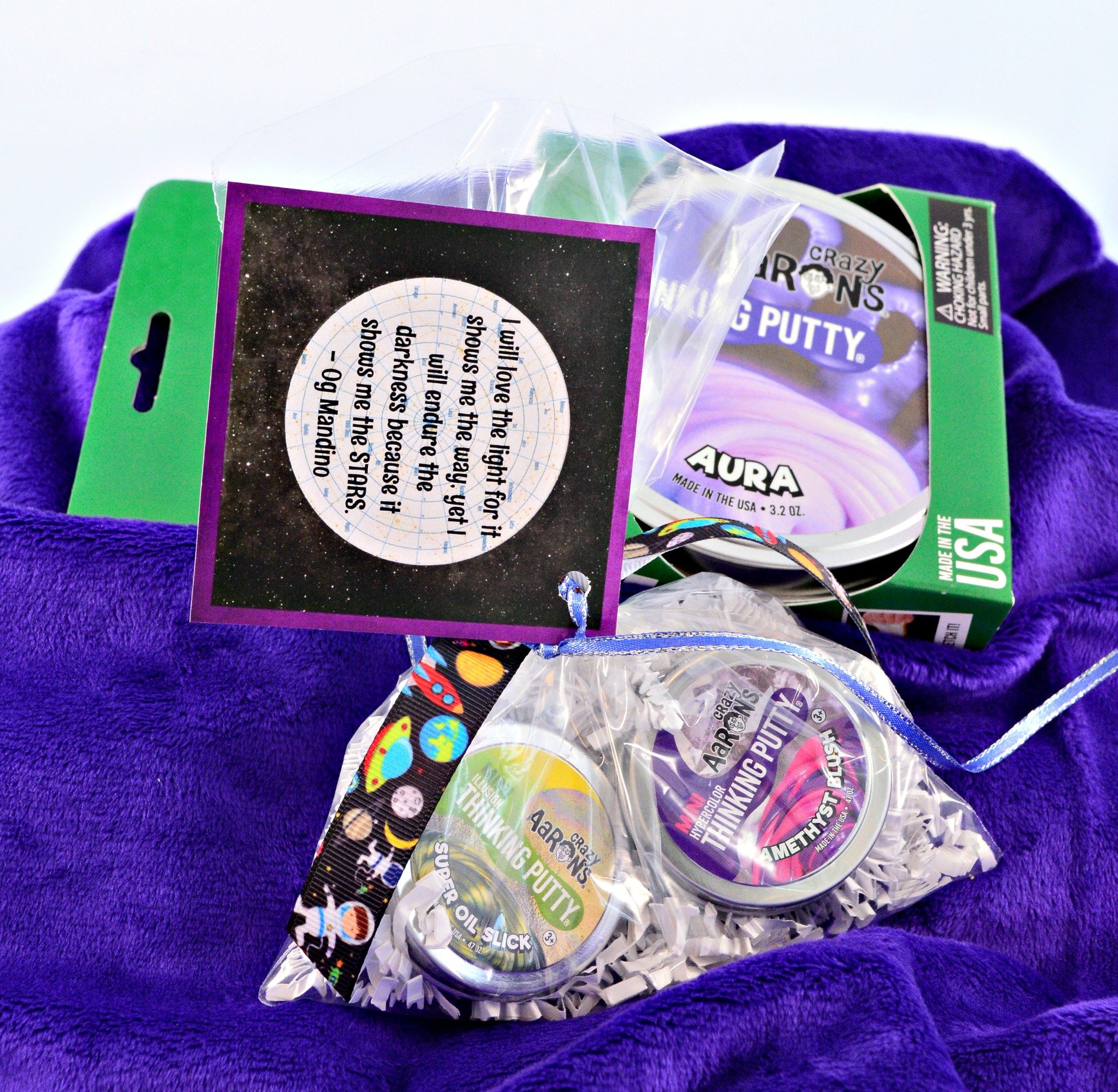 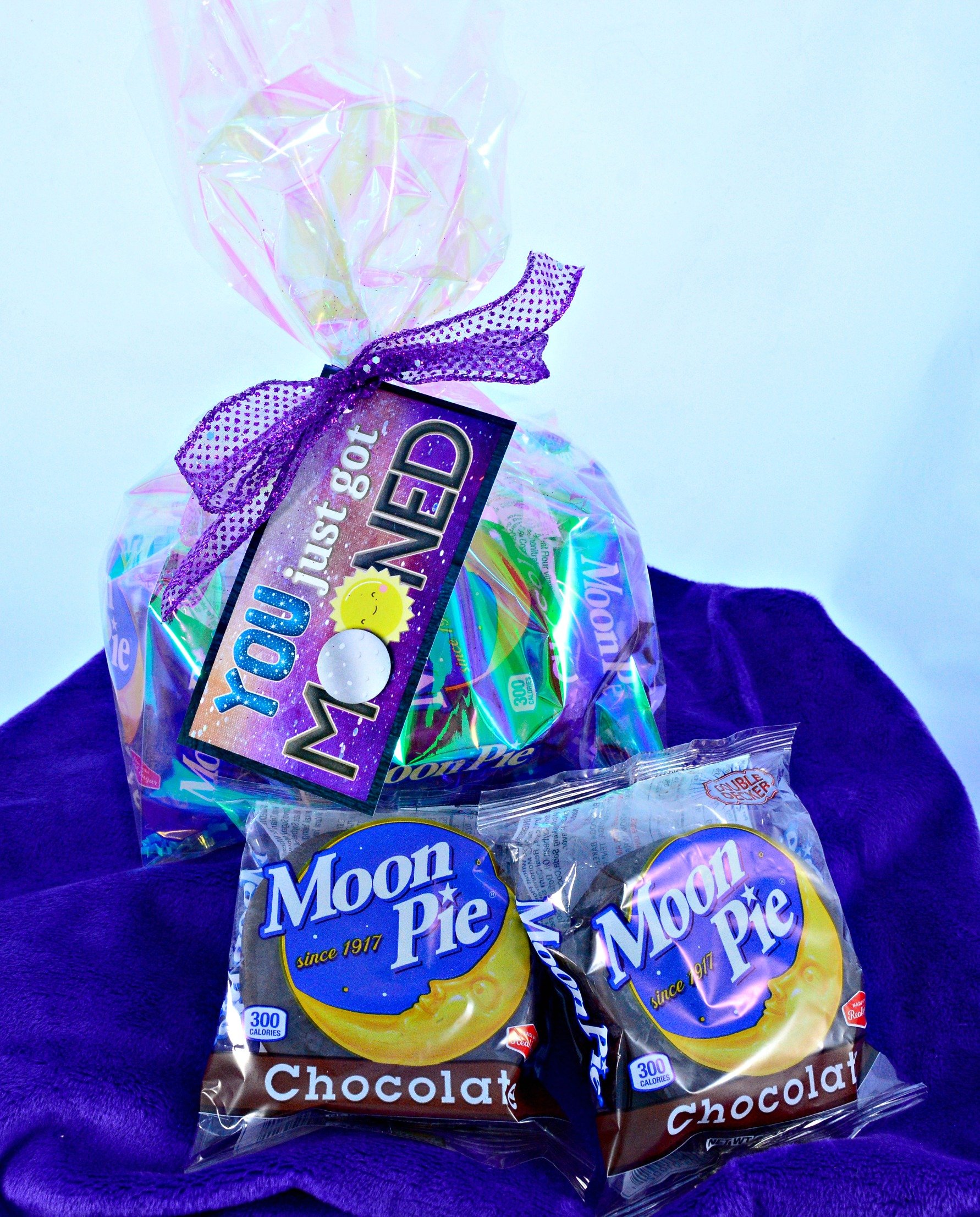 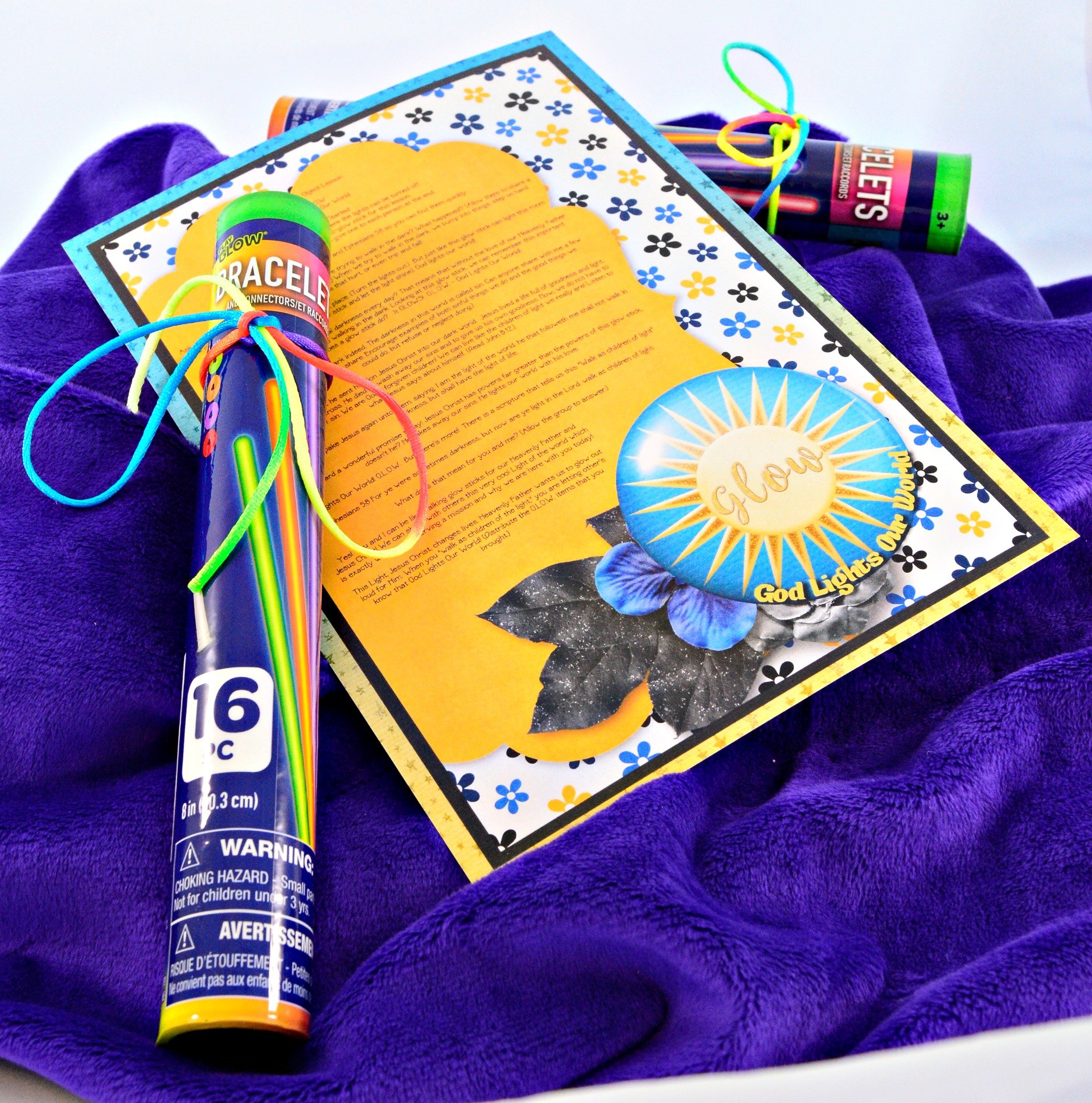 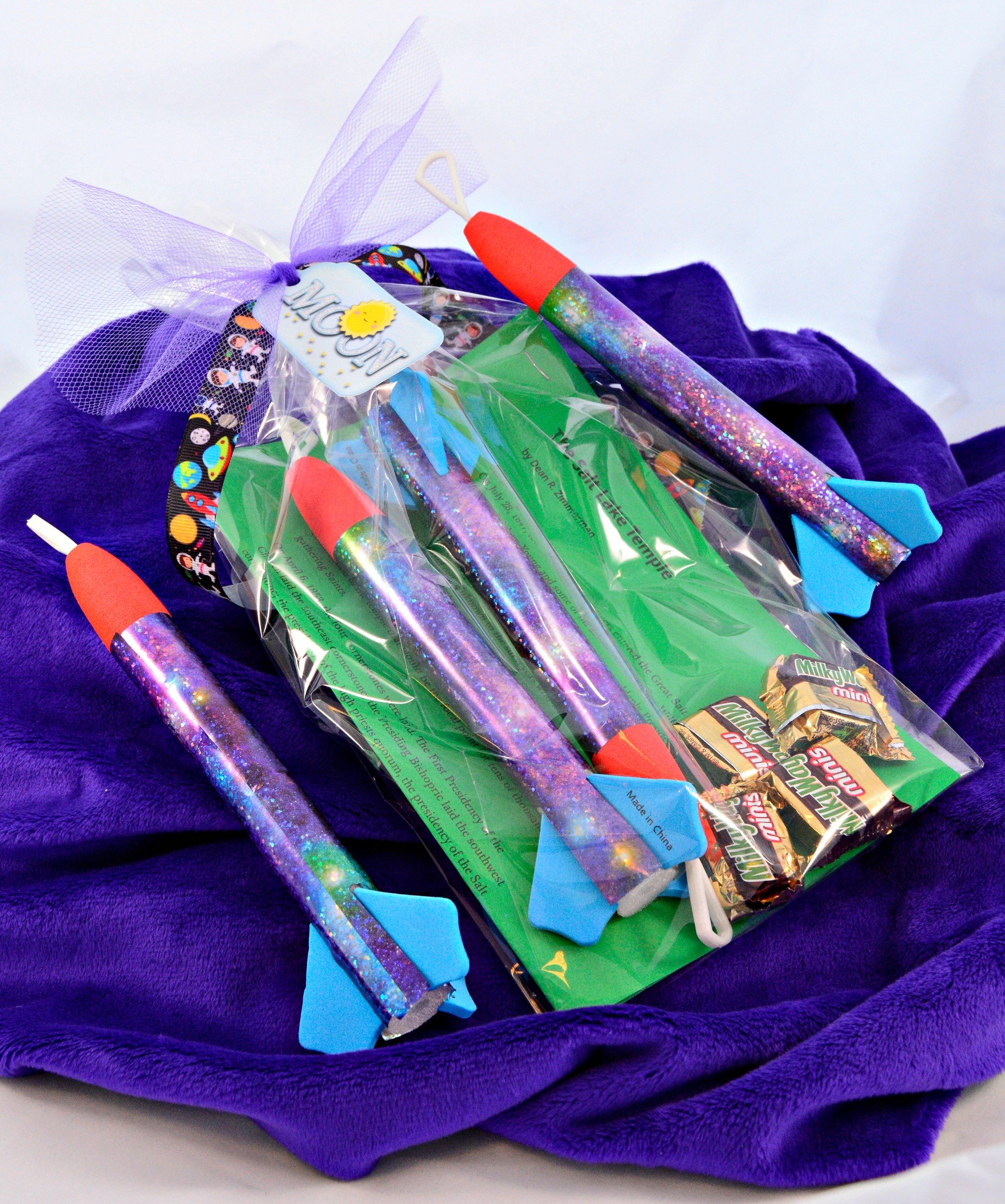 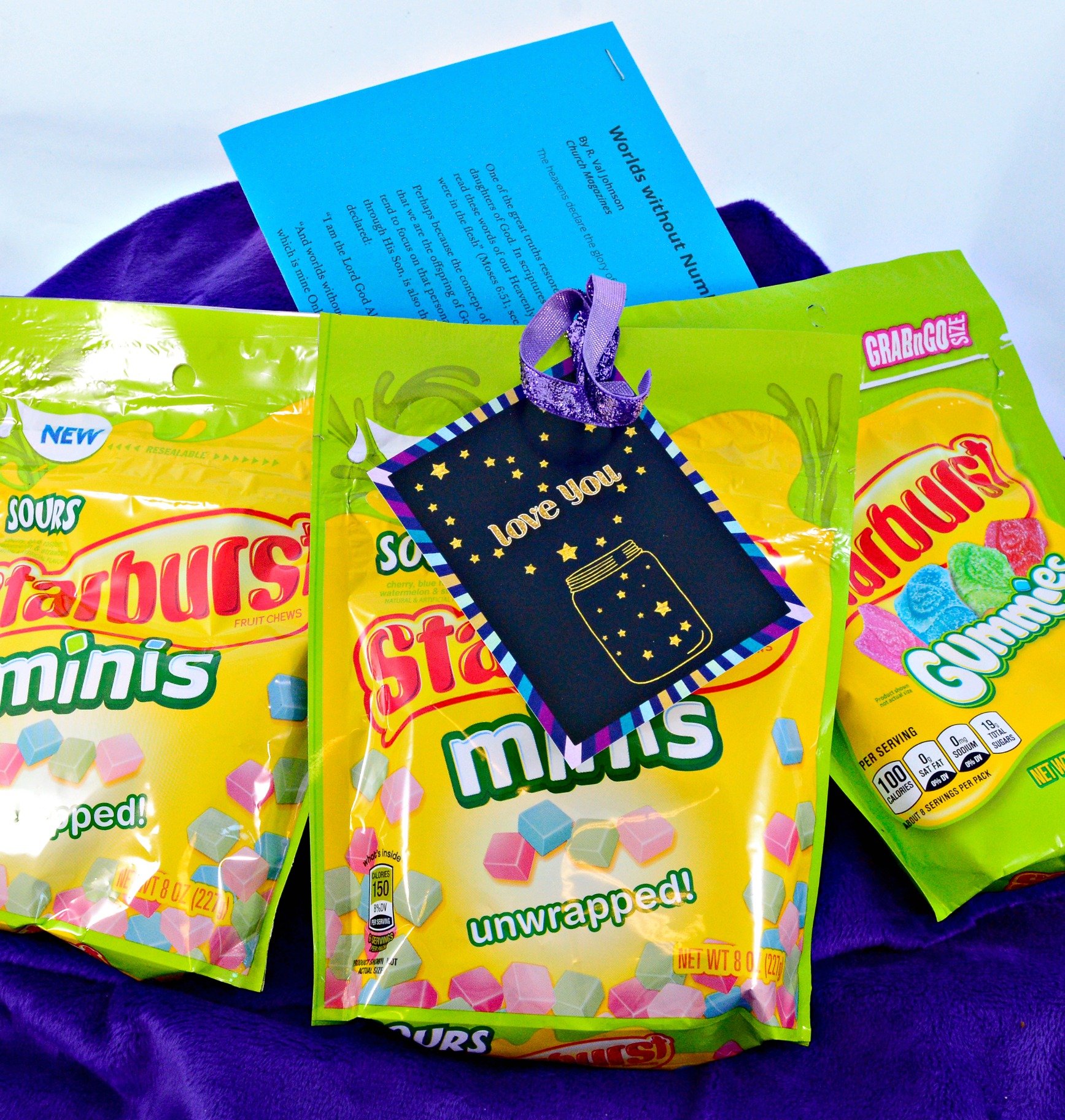 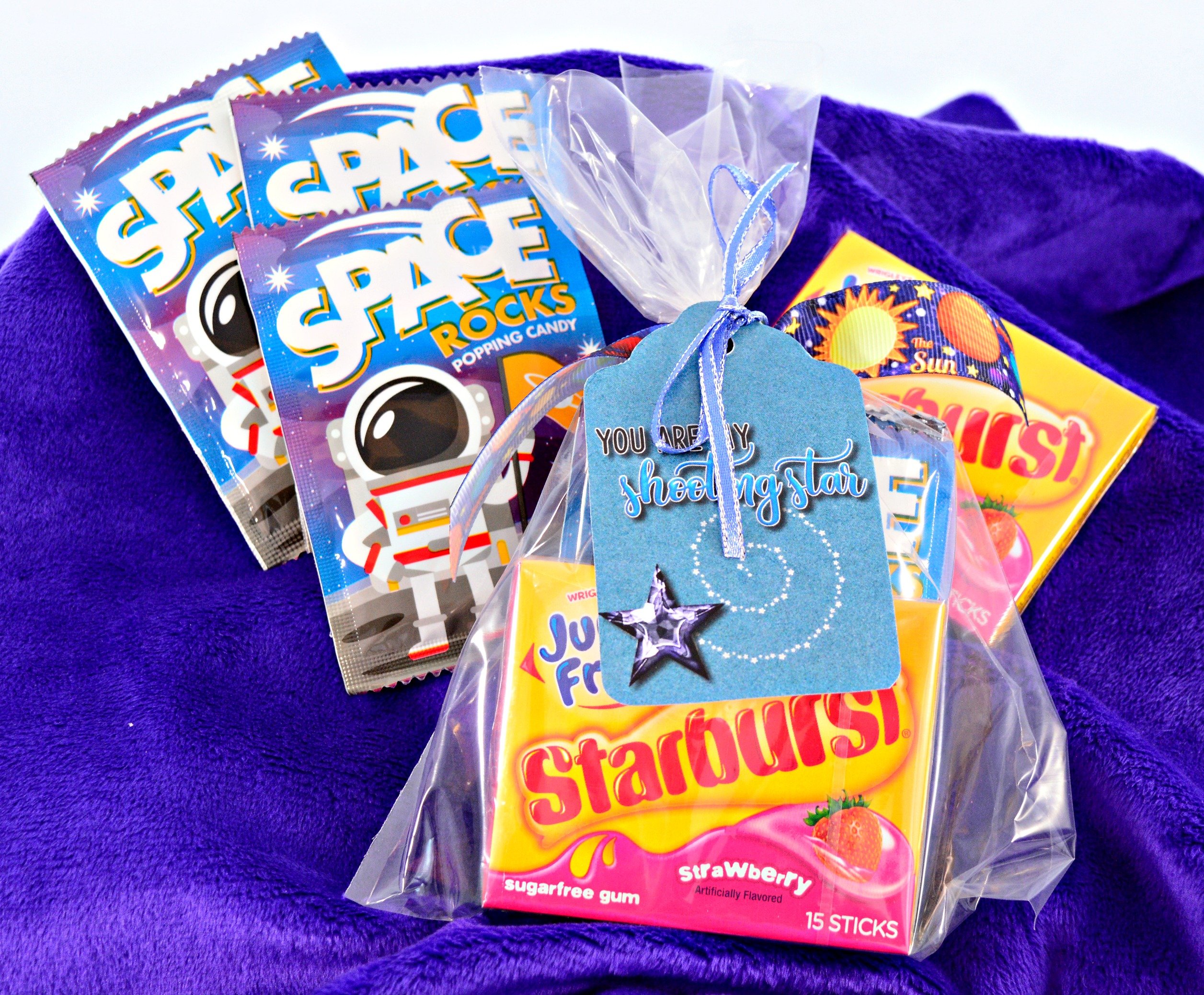 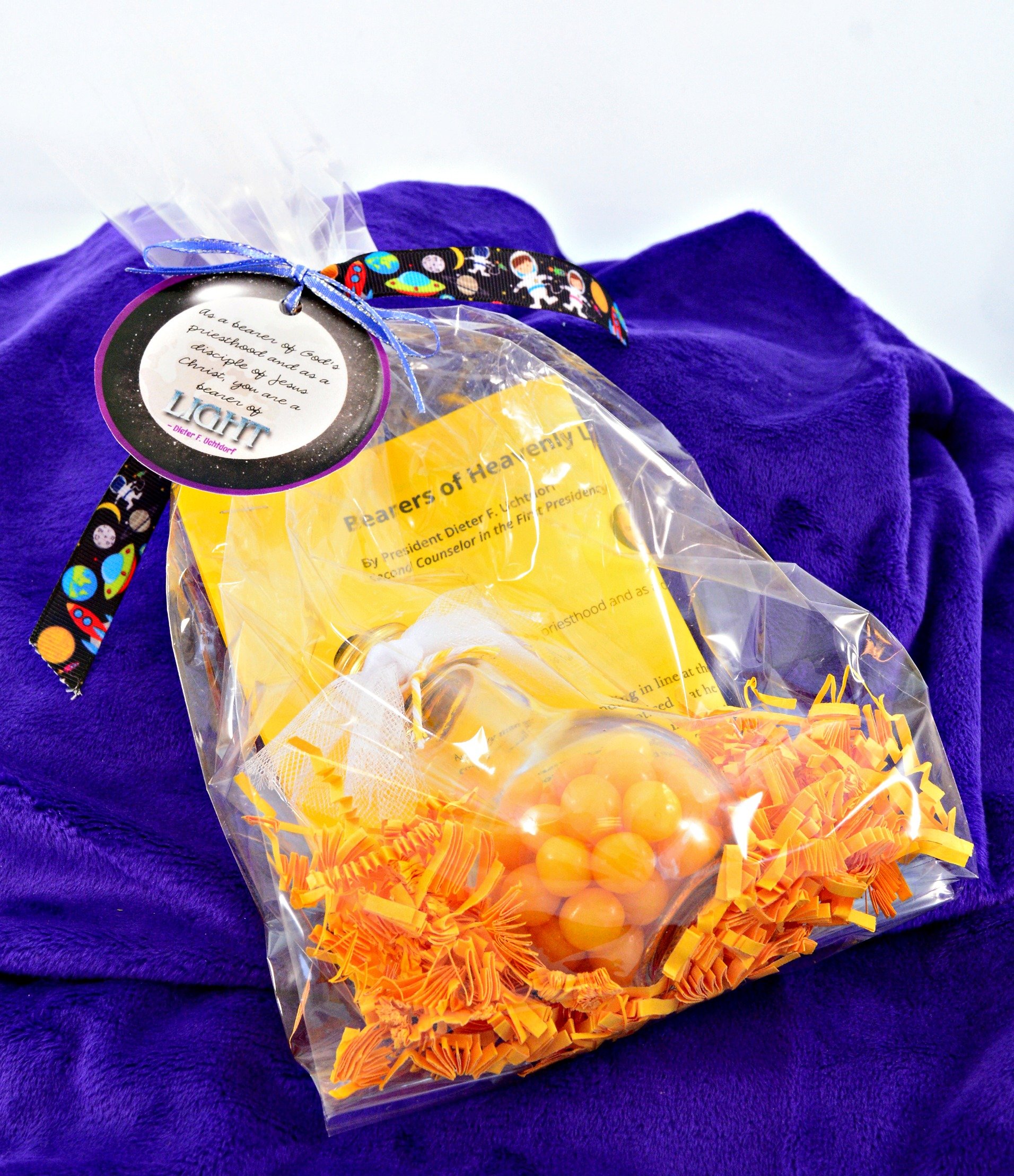 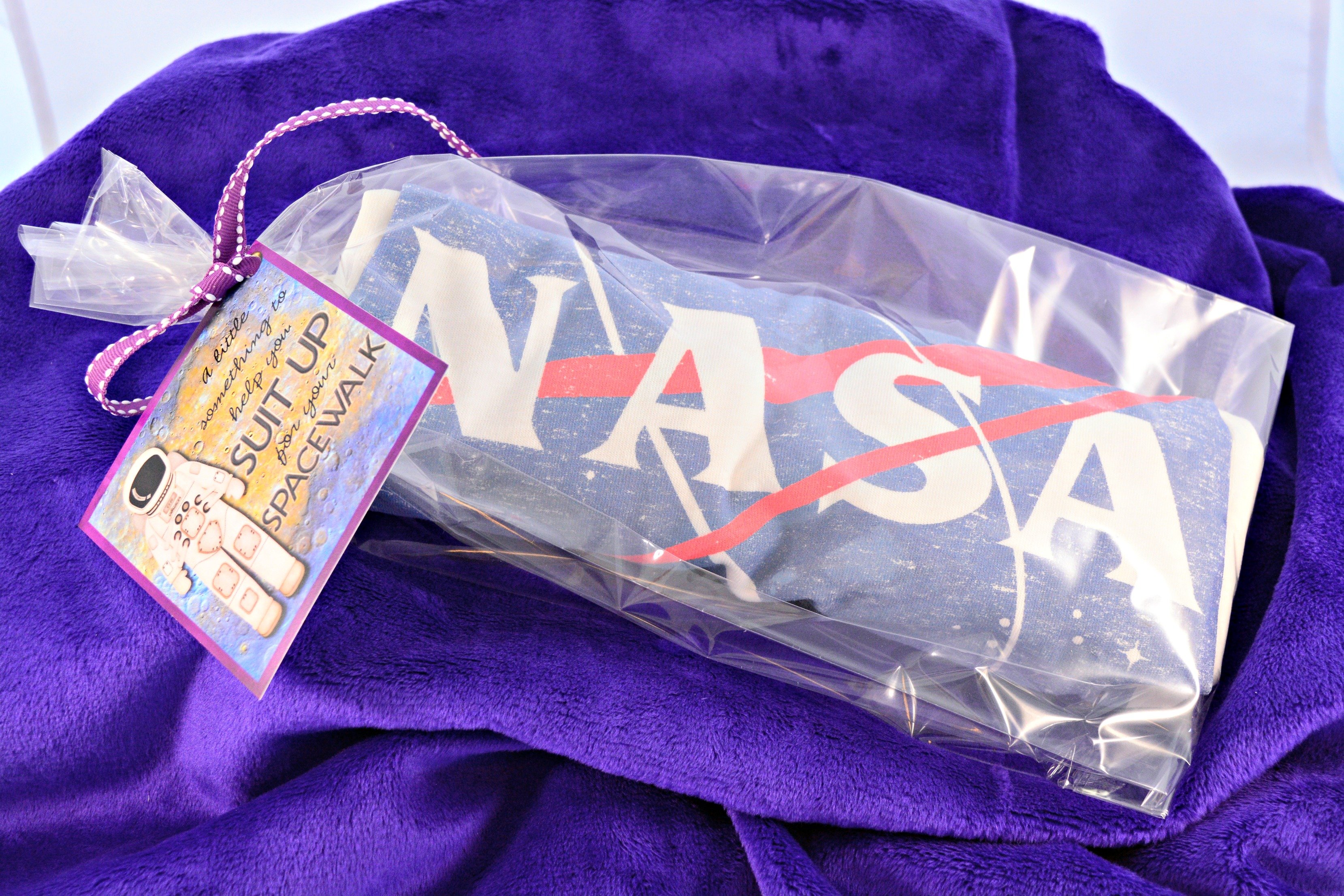